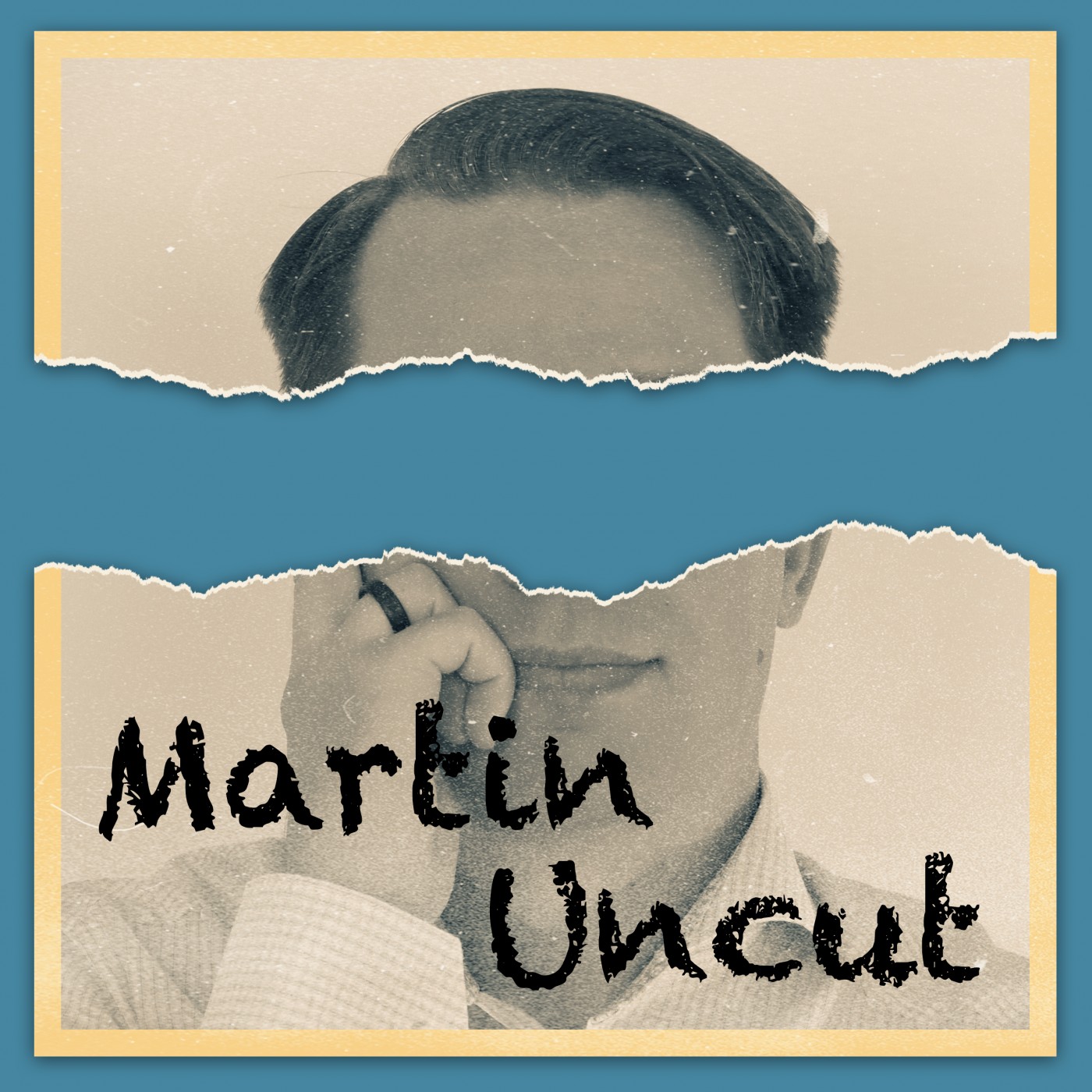 What a weekend! I hope yours was great but even if it was it will not be close to mine.

My good friend Michael came to visit and we had a nerd day. A few days before he came over a package from santa arrived but it was not opened until we met at the office. Inside there was a 10 Gbps network card for my NAS and two 250GB  nvme:s to be used as read and write cache in the NAS. There was also 3 x 16TB Ironwolf drives - but I will talk more about those another day.

Michael got the assignment to install the new interface and the nvme:s into the NAS since he had done it before on his own NAS. In the package there was also a few cat7 cables and a few gbic/SFTs for my pfsense. Goal was to get a super fast network. But of course there was something that should not be working as well as I had hoped - the gbics where only 1GB and they didn’t want to work in the pfsense - which totally makes sense when you thing about the $35 each or so I paid for them. Appart from that I now “only” have a 2.5GB network all went well. I can definitely see and feel the speed difference just from going from 1GBs to 2.5GB. I can’t wait until I fix it so it uses all the 10 Gbps it’s designed for.

After the NAS upgrade we (or I really should say Michael) fixed the cable mess I had on my desk. On the floor I had a paint bucket where my MacStudio was standing - cables hanging down and generally a messy setup. We disconnected everything - fixed some cable holders and double sticky tape and after a few hours I had a super nice setup. Cables hidden, and in nice order. I can once again actually raise and lower my desk.

Take a look in the show notes and you will se before and after pictures from the desk setup.

We also did some other things like setting up the backup NAS and breaking Martins home network. No one remembers a coward. But more about that another day! 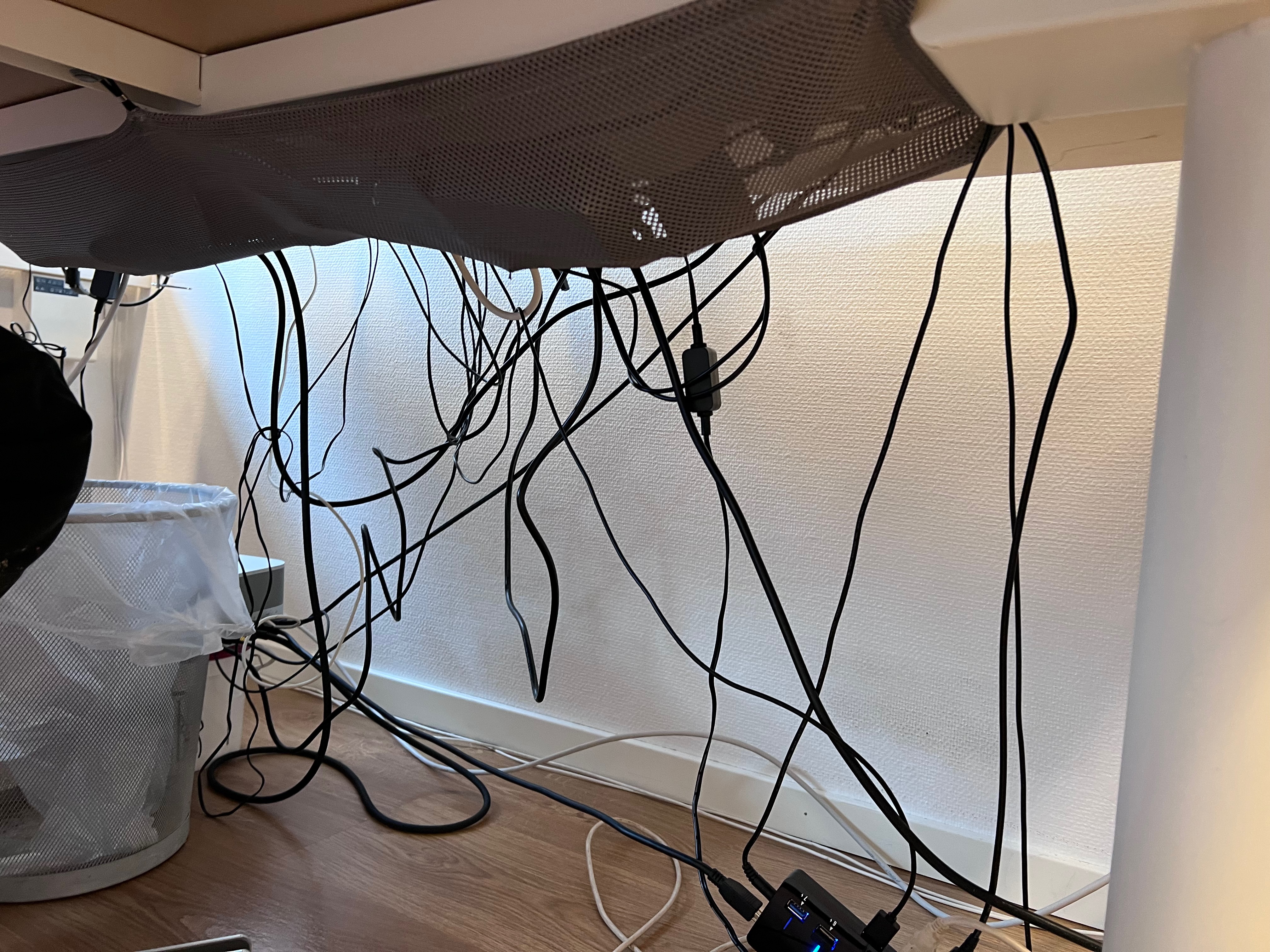 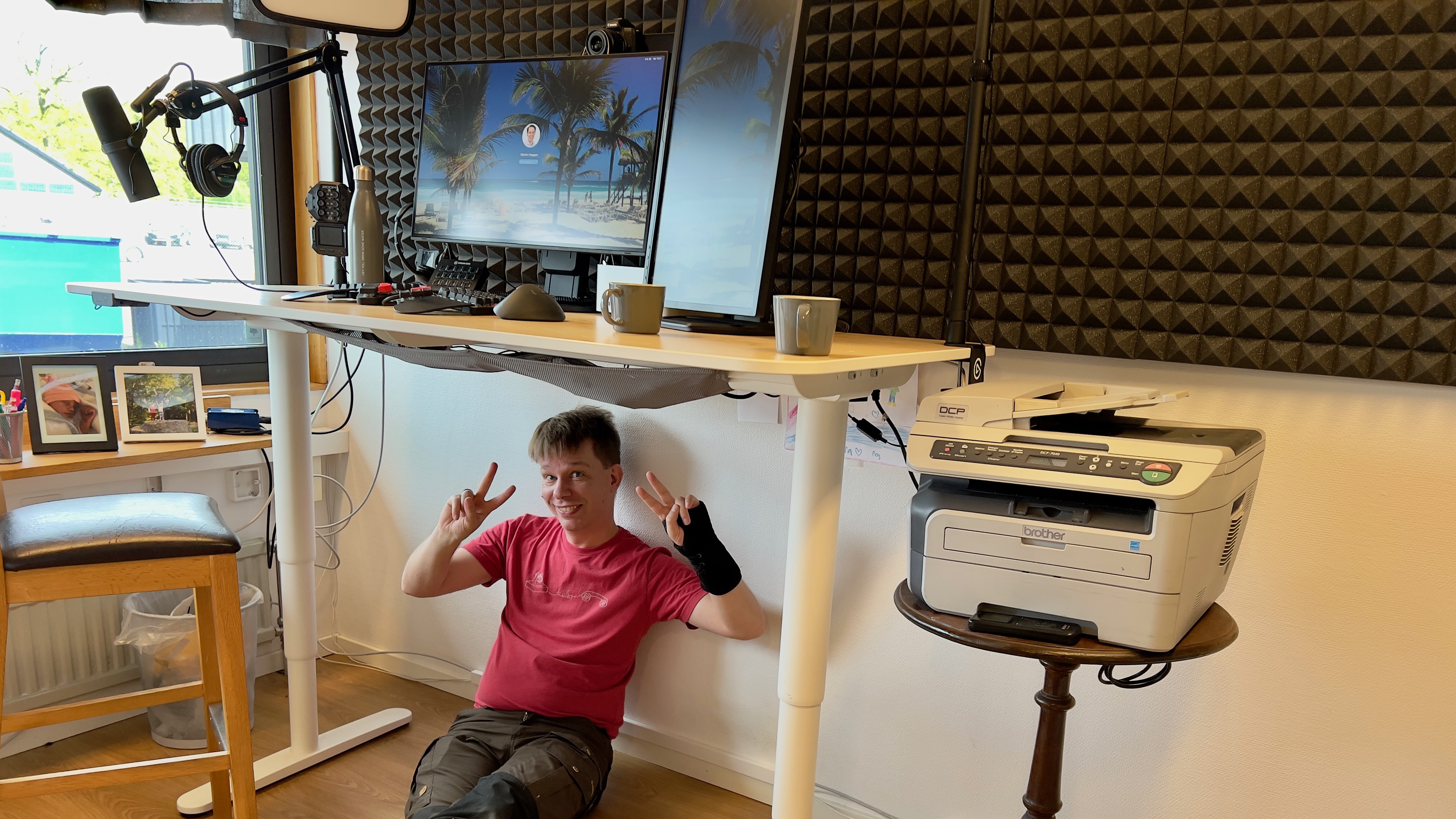